Mayor Thaddeus Kirkland, Chester Police Urge Public to Speak Up in Wake of Recent Homicides/Shootings in the City 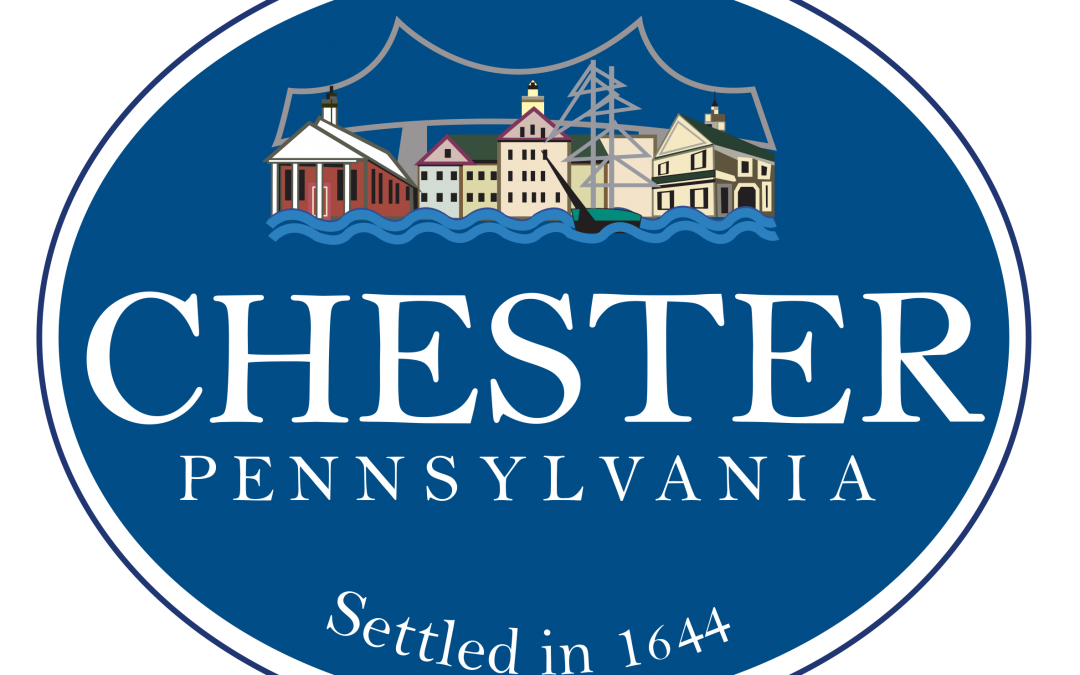 Mayor Thaddeus Kirkland, Chester Police Urge Public to Speak Up in Wake of Recent Homicides/Shootings in the City

The city of Chester recorded its 10th & 11th homicides on Tuesday, March 10 after two 15-year-old boys were gunned-down in a quadruple shooting.

(CHESTER, PA) – Mayor Thaddeus Kirkland yesterday urged residents in the city of Chester to speak up and help city officials stop the violence in the community. During a late evening press conference on March 11 at Chester City Hall, Mayor Kirkland and Police Commissioner Otis Blair spoke publicly for the first time about the rise in violence throughout the city.

“It breaks our heart that we have kings killings kings,” said Mayor Kirkland.  “This uptick in gun violence is disturbing not only to the community, but it is equally as disturbing to all of us in Chester City government. We need you as parents, as a community, to help us protect your children—our children.”

On March 10, the city recorded its 11th homicide three months into the year.  Police statistics show last year during the same timeframe, the city had only two homicides on record. “We are hitting a very rough patch right now,” said Commissioner Blair. “This department has been and will continue to work diligently to keep this community safe. Because of these bad actors, our policing efforts will have to be more radical. We will change some things that aren’t working. We will implement some new strategies. ”

The Chester Police Department will begin a new patrolling schedule that will show a boost in police presence.  Typically, patrolling assignments are relegated to “high-crime” areas; however, since several recent shootings have taken place outside of these locations, the Police Command Staff has altered normal patrolling placements. “Right now, we will increase patrols where we can all over the city,” stated Commissioner Blair.

Additionally, the department is in the process of creating a new unit that will focus on proactive measures to suppress criminal behavior.  The new unit will also focus its efforts on gathering intelligence.

City officials are currently looking to secure county, state and federal resources in the very near future to help combat the violence.  The Pennsylvania Governor’s Office and the Delaware County District Attorney’s Office have offered assistance. A coordinated announcement will be made once details are finalized.

Residents are reminded that anonymous tips can be submitted to the police department through the Chester Police Department’s mobile app.

There is also a $15,000 reward program in place for anyone that provides information to law enforcement that leads to the arrest and conviction of a suspect.

“We have to change a mindset,” said Mayor Kirkland. “We need to get people to the point where they don’t think of it as snitching but helping the community by helping the police. Our detectives cannot do their jobs without help from the residents.”

Captain James Chubb echoed the mayor’s sentiment.  “Surveillance footage has been very helpful to our department when it comes to solving cases,” said Chubb.

The city has been working with several community stakeholders to complete a citywide surveillance project that will place hundreds of cameras all throughout Chester.

The Riverfront Alliance of Delaware County (RADC)/Widener University camera project has coordinated efforts to secure funding for the purchasing and installation of camera equipment. 130 cameras have been installed in various areas on the east side of town through this initiative.  12 additional cameras will be installed by RADC thanks to a grant from the Pennsylvania Commission on Crime and Delinquency

With the help of State Rep. Brian Kirkland (D-159th), in 2018 the city was award a $240,000 Keystone Communities Program grant by way of the Department of Community and Economic Development (DCED) to purchase surveillance equipment. 48 cameras in 16 locations have been installed thus far.  With the cooperation and support of several business owners, the cameras have been strategically placed in areas primarily on the west side of the city that are identified as, “hot-spot” locations for criminal activity.

Most recently, the city was awarded a $175,000 Economic Development and Community Development Initiatives Program grant to help improve and add to existing LED lighting systems in the city.

“We are doing all that we can do to address our public safety needs,” said Mayor Kirkland. “Partnerships are an important piece of that puzzle. We have plans to apply for another grant with DCED to secure more funding for cameras. However, in order for our efforts to be most effective, we need the public’s help. I am asking the residents to be a part of the solution.”