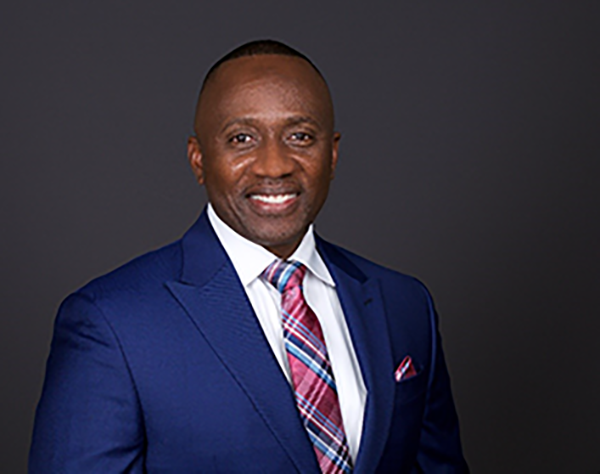 Mr. Lightner has served his country and his community for over thirty years.  After 27 years of service with the United States Army, Mr. Lightner joined the private sector for several years as a banker before serving the City of Allentown starting in 2008.  Mr. Lightner has been promoted into more significant roles and responsibilities in his fourteen years with the city.  In January 2022, Mr. Lightner transitioned to the newly created position of Chief Operating Officer.

Mr. Lightner had a close working relationship with all city departments and bureaus within the City of Allentown.  These experiences have enabled him to work with a diverse set of businesses, individuals, civic groups, and community leaders.

As a proven leader, Mr. Lightner received multiple awards and decorations from the United States Army.  Mr. Lightner is involved in his community and serves as a mentor for the Each One Reach One program for elementary-school boys.  He serves on several boards and commissions.