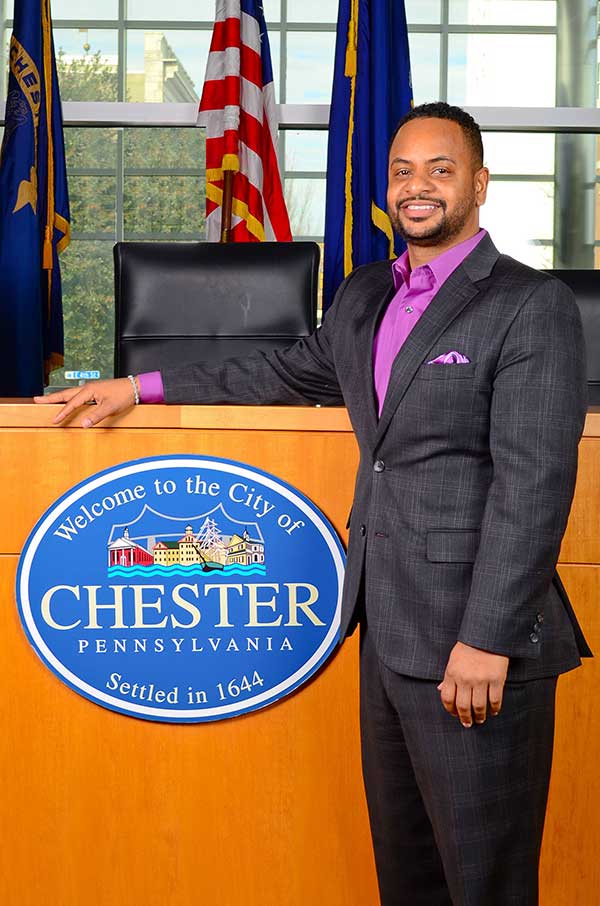 Ronald Starr is an accomplished entrepreneur and public servant. Starr is the founder and CEO of Starr & Associates Consulting, All Starr Publishing, LLC, and managing partner of All Starr Properties, LP. Previously, Starr served four years as the Executive Director of the Pennsylvania Legislative Black Caucus and became the youngest in the Caucus’ 35-year history to serve in the position.

Starr has extensive political experience, and during his tenure with the Legislative Black Caucus, he managed the caucus’ legislative and public policy initiatives. Starr also served as the PLBC’s liaison between both Democrat and Republican Caucus’ of the House and Senate, Leadership, Governor’s office, executive and judicial branch agencies and the public. In addition, Starr worked on a broad scope of national, state and local legislative and budgetary issues, including healthcare, education, judicial, and private industry.

Prior to his service with the Legislative Black Caucus, Starr served as Executive Director of Government Relations for the prestigious law firm and, at that time, the largest private and governmental collection agency in the country, St. Hill and Associates, P.C. During his tenure there, Starr worked closely with then Chairman, the late Congressman Lucien E. Blackwell, on state and local issues concerning the firm.

Starr championed the Pennsylvania Legislative Black Caucus’ statewide “Dress for success and a Better Attitude” mental health summits, and “Rappin’ with the Reps” conflict resolution summits. The Mental Health series encourages youth to take pride in their appearance, family, and community. The summit also promotes mental health parity and bridges the gap between ones self-esteem and their mental health. The Rappin’ with the Reps series is a state wide initiative to bring youth between the ages of 14 to 21 face to face with their state Representatives and state Senators. Starr is a graduate of Peirce College School of Business in Philadelphia, Pennsylvania with his degree in Business Administration and his concentration in Business Management.