(CHESTER, PA) – The city of Chester will swear-in five new firefighters during Council Meeting on Wednesday, July 22 at 10:30 am.

The five firefighters are recent graduates of the Philadelphia Fire Academy, Class 197. The group of men were among 64 fire cadets who completed nine months of training.

While the meeting is closed to the public, each firefighter will be permitted to invite two family members.  Members of the media are permitted to attend.

The meeting will be live streamed on the City’s Facebook page.

WHO:  The city of Chester 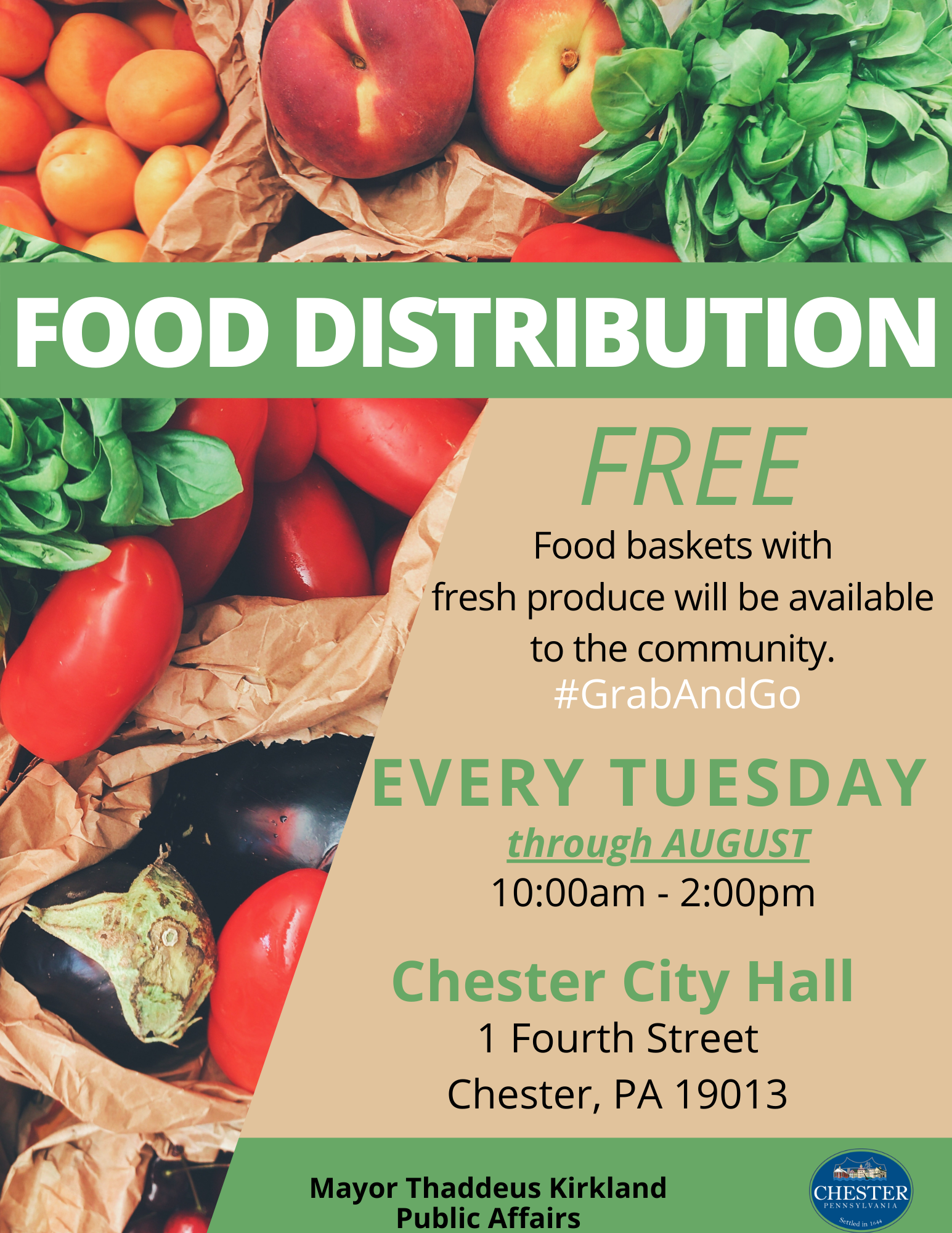