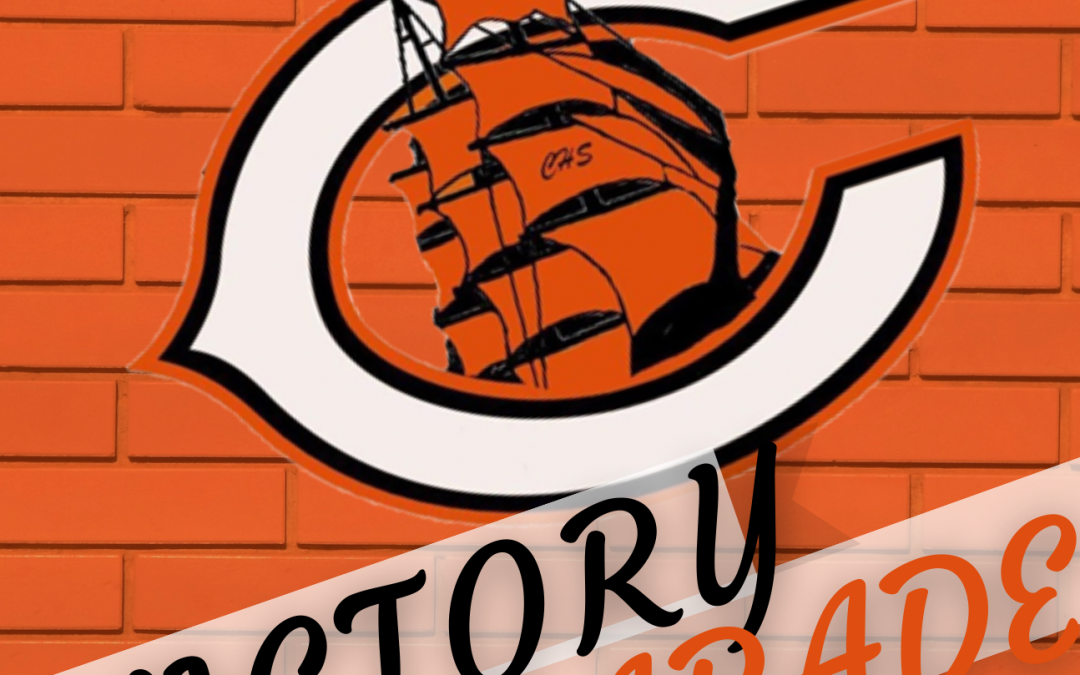 (CHESTER, PA) – The city of Chester will host a victory parade to celebrate the Chester High School Varsity Football Team for winning the 2021 United X Championship on Saturday, May 15.

After a late start to the season because of COVID-19 related concerns surrounding high school sports, the team finished the shortened season with a 5-1 record.  Four of those wins were shutouts.

City officials will join the players, cheerleaders, and coaching staff as they are escorted along the parade route.

The parade will depart from Chester High School located at 200 W. 9th Street at approximately noon.

A private luncheon for the football team, cheerleaders, coaching staff, and their families will take place at Ethel Waters Park immediately following the parade.

Residents are invited to safely line up along the parade route, and practice social distancing as much as possible. Attendees must stay on the sidewalks/behind barricades. Masks are required.

WHO: The city of Chester

WHAT: Will host a victory parade for the Chester High School Varsity Football Team