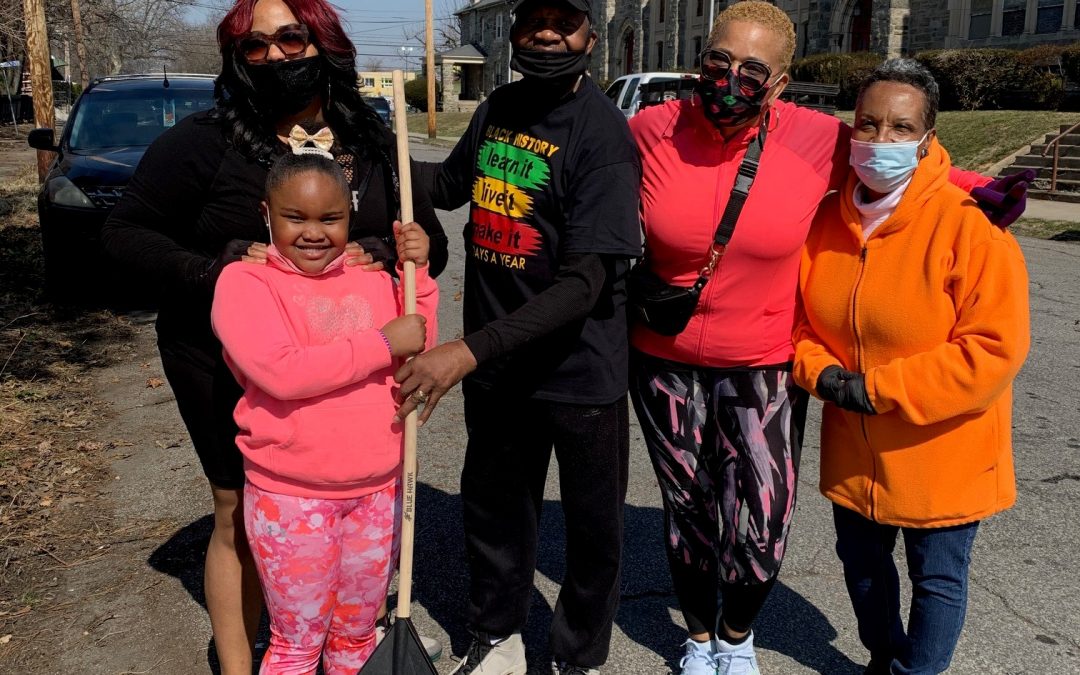 (CHESTER, PA) – The city of Chester’s Citywide Clean-Up Caravan initiative ended on March 30, with 122.9 tons of rubbish/bulk trash removed from several locations throughout the community

The interdepartmental collaboration brought together every city department, including the Chester Police Department and Bureau of Fire. City officials and personnel collected hundreds of tons of rubbish, bulk trash, rocks, and other material.

“This is our third year hosting this Citywide Clean-Up Caravan,” said Mayor Thaddeus Kirkland. “Every year, we hope that residents see our efforts and either join us or take initiative to clean and take pride in our city.”

During this year’s clean-up, crews assembled in front of Chester City Hall every Tuesday and Thursday during the month of March. Dozens of city vehicles, including dump trucks, forklifts, and road maintenance trucks lined City Hall’s parking lot before heading to the day’s clean-up site. 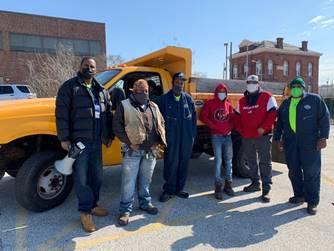 “My department was able to identify areas in the city that are known to be illegal dumping sites,” said Councilwoman Portia West. “We targeted those locations first and strategically sent personnel to clean surrounding areas. The pandemic has affected our resources to an extent but we remain committed to providing services to the community as best we can.  I’m proud of everyone who participated. It’s one of the truest displays of teamwork.”

Under the director of Councilman William Jacobs, the Public Safety department deployed several inspectors during the clean-up.  More than 100 fines and citations were issued to business or property owners for violations related to public safety hazards. 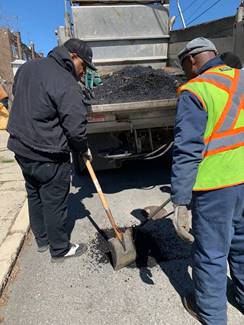 “This clean-up was successful and much needed,” said Councilwoman West. “Our next goal is to plan monthly cleanups for the rest of the year and remain vigilant in our efforts to beautify Chester and serve our residents.” 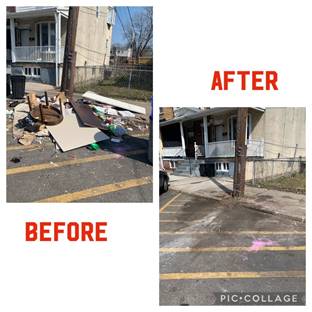