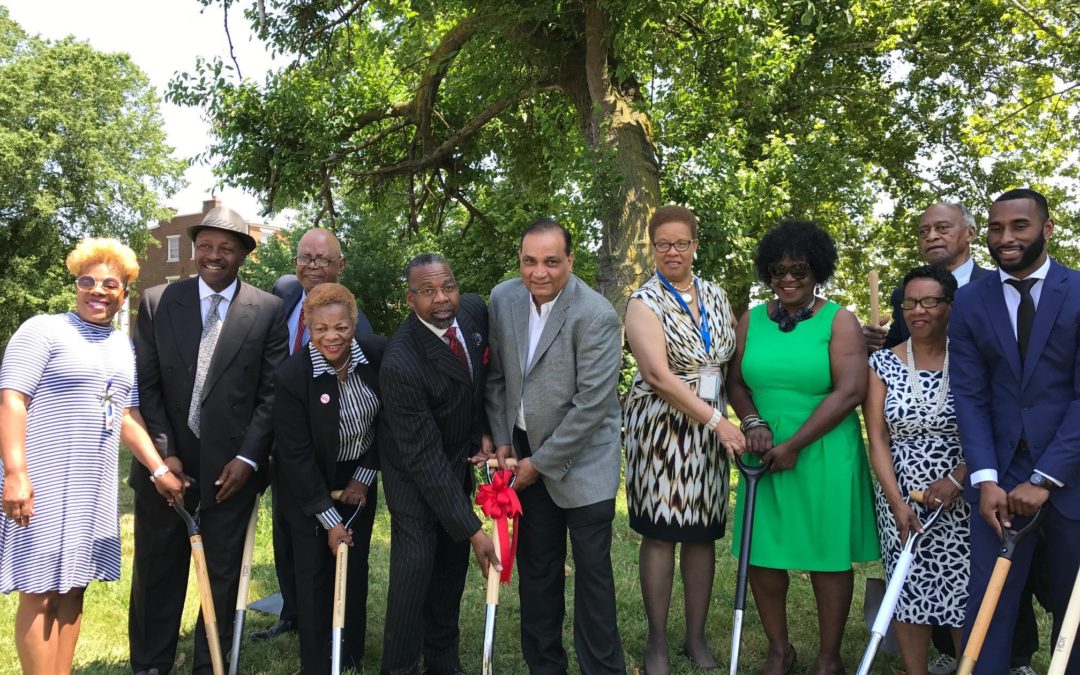 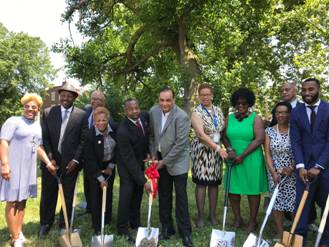 (CHESTER, PA) – On June 15, 2017, hotel developer Sam Patel held a ceremonial groundbreaking event in Chester, Pennsylvania on the site where a Candlewood Suites Hotel will be built.

Mayor Thaddeus Kirkland, Chester City Councilmembers and several other city officials joined Patel to commemorate the occasion.  Also in attendance during the event was Robert Judge, Executive Manager for the Chester Water Authority and Joan Neal, Board Chair for the Redevelopment Authority for the City of Chester.

The hotel which will be located across the street from Chester City Hall near 4th and Welsh Streets, will be an 89 room all-suite hotel designed for the extended stay business traveler on short or long-term assignment.  The rooms are also ideal for vacationers who are seeking a spacious comfortable place to relax and unwind. Chester’s geographical location along the Delaware Riverfront makes the new hotel an optimal choice for persons seeking lodging while still being close in proximity to various parts of the Tri-State area.

The total cost of the project is estimated at over $6 million. A tentative completion date will be spring of 2018. 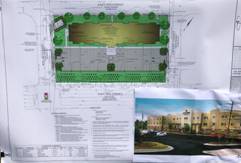 This project is the first new development in the downtown business district but demonstrates the revitalization of Chester.  “Economic development is crucial to building a better Chester,” said Mayor Thaddeus Kirkland. “In the past two years we have seen new investments at Kimberly Clark, Harrah’s, Murphy Ford, the redevelopment of the Annex at the Wharf for the Union Soccer Team, and improvement at the Wharf building near the soccer stadium. Other new developments include a Chicago Uno Pizzeria, a new K-12 Charter School, new retail outlets, and new dormitory buildings on the Widener University campus.  This administration is committed to making sure progression and growth has, is and will continue to happen.”

Candlewood Suites is part of the IHG Hotel Group.  IHG has more rooms in more places than any other hotel company. IHG hotels provide more than 744,000 guest rooms globally, serving over 150 million guests each year. Our family of twelve trusted brands range from the friendly comfort of a city-center Holiday Inn® hotel to the luxury of an award-winning InterContinental® resort.