(CHESTER, PA) – The City of Chester in partnership with St. Daniel’s Ray of Hope CDC will host the 9th Annual Chester Juneteenth Festival on Saturday, June 15, 2019 from noon to 6pm.

Attendees can come out to Memorial Park and be a part of learning about Juneteenth History.  This free event will include fun for the entire family with attractions like live performances, music, food and craft vendors, face painting, swimming and much more.

There will be a headlining performance by Freeway, best known as a member of the hip-hop group State Property.

This is a rain or shine event.

WHO: The City of Chester in partnership with St. Daniel’s Ray of Hope CDC

WHAT:  Will host the 9th Annual Chester Juneteenth Festival

Juneteenth is the oldest known celebration commemorating the ending of slavery in the United States.  Dating back to 1865, it was on June 19th that the Union soldiers, led by Major General Gordon Granger, landed at Galveston, Texas with news that the war had ended and that the enslaved were now free. Note that this was two and a half years after President Lincoln’s Emancipation Proclamation – which had become official January 1, 1863. The Emancipation Proclamation had little impact on the Texans due to the minimal number of Union troops to enforce the new Executive Order. However, with the surrender of General Lee in April of 1865, and the arrival of General Granger’s regiment, the forces were finally strong enough to influence and overcome the resistance. 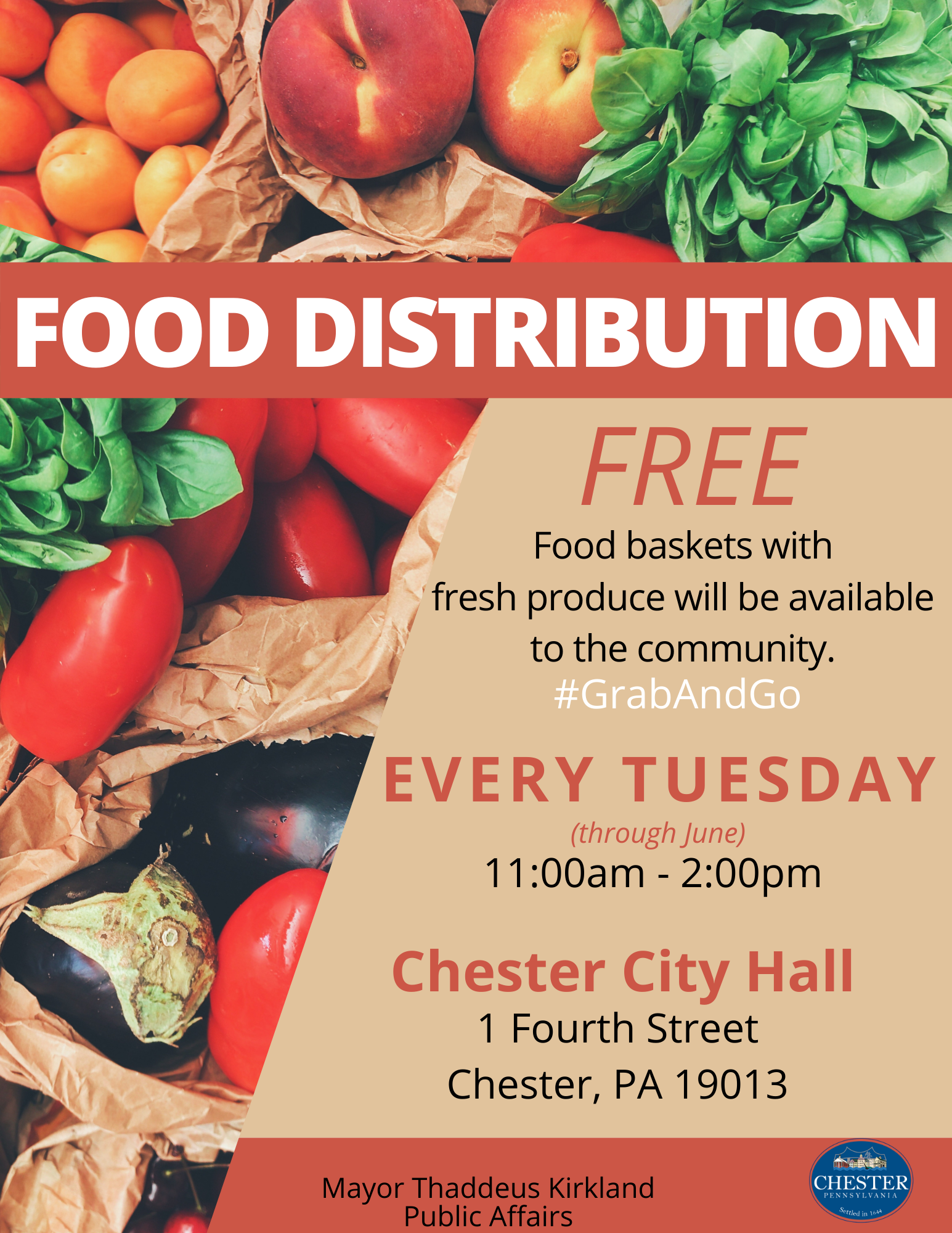